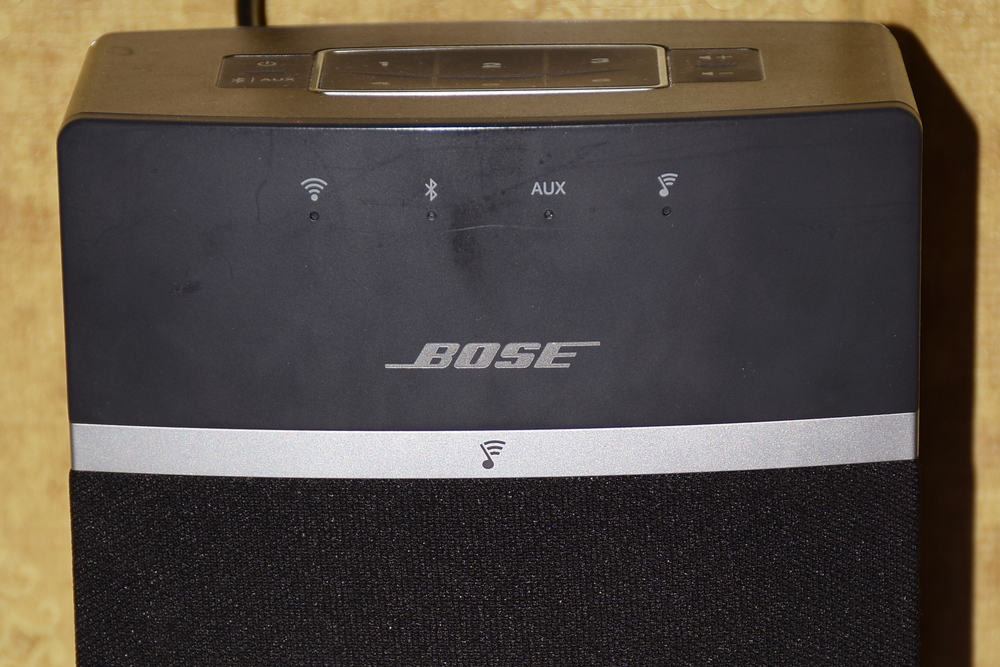 Bose is a staple of the wireless speaker industry, some would say it’s the godfather of said industry and with an existence of 10+ years it’s no wonder why people are saying that.

Bose are expected to be the best, but that doesn’t mean you always will be. Thanks to the soundtouch 10s proprietary acoustic design it is capable of delivering a sound that will fill the room from wall to wall.

It especially works well in bedrooms, dorm rooms and those smaller, more compact areas of your house. This helps to give the listener a much more intimate experience when it comes to listening to their favorite artist.

If wireless speakers are the future then Bose are living in it, you can find your Bose soundtouch 10 speaker here

In this review I want to focus on the overall design of the speaker, the wireless speakers multiroom system, the overall sound quality and the App. 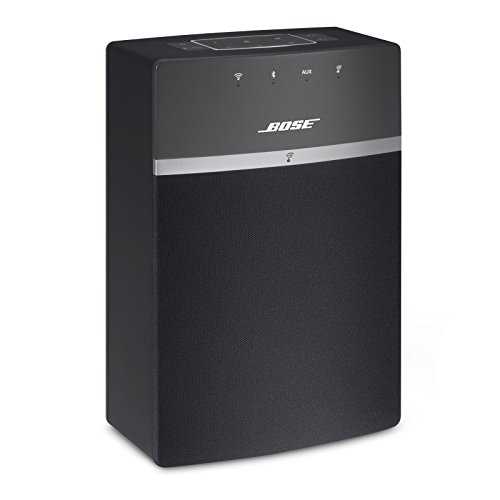 The design of the speaker is somewhat basic, but that doesn’t mean it’s bad.

No, its tall in comparison to other speakers that offer a similar experience, but there’s a reason for that I promise, the Soundtouch 10 is designed to be part of a surround sound system, meaning that once you’ve connected your bose collection you can hear what you’re playing from all types of different angles.

However this speaker is big enough to hold its own. The soundtouch 10 uses an app where you can link all of your speakers together to get the most out of your Bose technology.

The app is also used to link up your music streaming service of choice (except for Tidal). The Bose also has a numeric system on the top of the speaker, this is used to preset your favourite playlists, albums or radio stations.

This is of course available to do on the app and on the remote control that comes with it. For those who don’t like to use bluetooth when listening to music then do not worry as there is also a 3.5mm auxiliary jack for you to manually connect your mobile device.

Bose didn’t take any risks when it comes to the look of the speaker, in some ways its simple design is restoring a more retro feel to the sound system.

Available in two colors you could have it in its standard minimalist black or you could take a risk and go for a more flashy white colored speaker.

It also has a manual volume button placed on top of it so you can get your sound just where you want it for your listening pleasures.

Not too big, not too small. The speaker has a power cable, usb cable and remote control which is numbered the same way as the speaker.

If you’re the type of person that wants to hear the bass shake the room then you can’t really go wrong with the multiroom features of the Soundtouch 10 made easy to install through the app you simply need to click on “Add System” once that is done sit back and prepare to be blown away by the quality, with some multi room systems the audio can sometimes come out boxxy and in some ways too loud, with the soundtouch 10 you won’t have that problem it floats effortlessly through sharing the sound.

You can also juggle different songs on different devices that are all connected which is a brilliant feature.

You can glide from reggae to rap to rock all at the touch of a button, I don’t think the combination of all those different genres will sound great at the same time personally but that doesn’t mean you shouldn’t try it, who knows you may be onto something!

To connect your speakers you should make sure that they’re all on the same wifi system, once that is ensured you can begin to drift into your own paradise.

We’ve arrived at in my opinion the most important part of a review of any speaker, the sound. What does it sound like? Although it’s a relatively small speaker in comparison to some that does not impact the overall quality of the sound one bit.

Keyboards sound fantastic on this speaker and in fact incredibly clear, allowing you to find sounds in songs that you may have previously missed because of the cloudy audio you can get. It truly is an incredibly well rounded sounding product.

In large rooms you may lose some of the quality of this but like mentioned earlier in small spaces this speaker is top of the range.

With its multi room features does it really matter that one won’t fill up the room, add another speaker to your collection to get the best out of the quality of sound in bigger rooms.

The only issue with the overall sound of the speaker is how at higher volumes the midrange can be heard as a little hard.

We touched on the app a little bit earlier, at one point the app was considered to be one of the more sought-after however as time has progressed its left seeming almost basic in comparison to some other apps of the same genre.

One of the more irritating features of the app is the difficulty you can have adding a track to a queue, as it doesn’t have a clear and obvious way to do this.

It is also let down by its lack of a search function. The issues the app presents doesn’t fully take away from the actual quality of the speaker in one bit, but it can leave the user feeling a little frustrated at the difficulties it presents.

Unfortunately with the progression of apps this one hasn’t had as much success as other music apps. It’s left feeling a little clunky making it feel like a second thought to Bose and therefore the user of the app too. 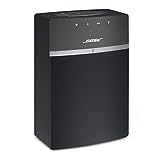 In small spaces the sound quality isn’t matched by many other speakers of similar guise, with its easy to connect multi room system it’s perfect for those who want to create a musical environment for themselves.

Its multiroom function is one of the best on the market with its easy to use set up you’re only moments away from achieving your surround sound goal.

Its numbered function for saving playlists, internet radio stations and albums is a top quality feature of the Soundtouch 10 it allows its users the easiest way to have their favourite music all lined up ready for the next time they want to give it a listen.

If you own an amazon alexa then you can also control the speaker through voice commands.

All in all this speaker is one of the top on the market right now with it’s added features and ability to carry a great sound. It truly is something that you need to have if you take your music listening seriously.

Does the unit have a rechargeable battery so it can be taken to locations without a power source?

Unfortunately this doesn’t come with a battery life and will have to be plugged into the mains.

Will the soundtouch 10 work with a bluetooth transmitter connected to a tv?

Although a transmitter will technically work it will leave you with an irritating delay between the audio and video that can hinder the overall viewing experience.

Does it automatically turn off once bluetooth from the device is turned off and will it turn back on just from turning the bluetooth back on?

The Soundtouch 10 has an auto off feature when no audio is being played and has had zero interactions with its current user for 20 minutes. Once this happens you will need to manually turn the Soundtouch 10 on.

If I use the aux input on one speaker would I be able to listen to music on more than one?
Whilst using an auxiliary jack on one speaker you are able to rebroadcast that audio over a wifi connection to other speakers.

How do I use this speaker for my computer?

This speaker can be connected to your computer by either bluetooth or auxiliary connector on the back of the speaker. You can also use the Bose soundtouch application through your home wifi network.

What is the range of the bluetooth on the Bose Soundtouch 10 speaker?

The range of the Bose Soundtouch 10 speaker is a respectable 33ft allowing you the freedom you require.

Can I use it without the Bose app?

The app is initially required to set up the speaker and connect it to wifi systems and to assign music to the presets. After you’ve done that you no longer need to use the app for the enjoyment of your music or podcasts. 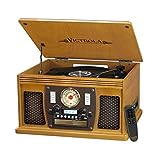